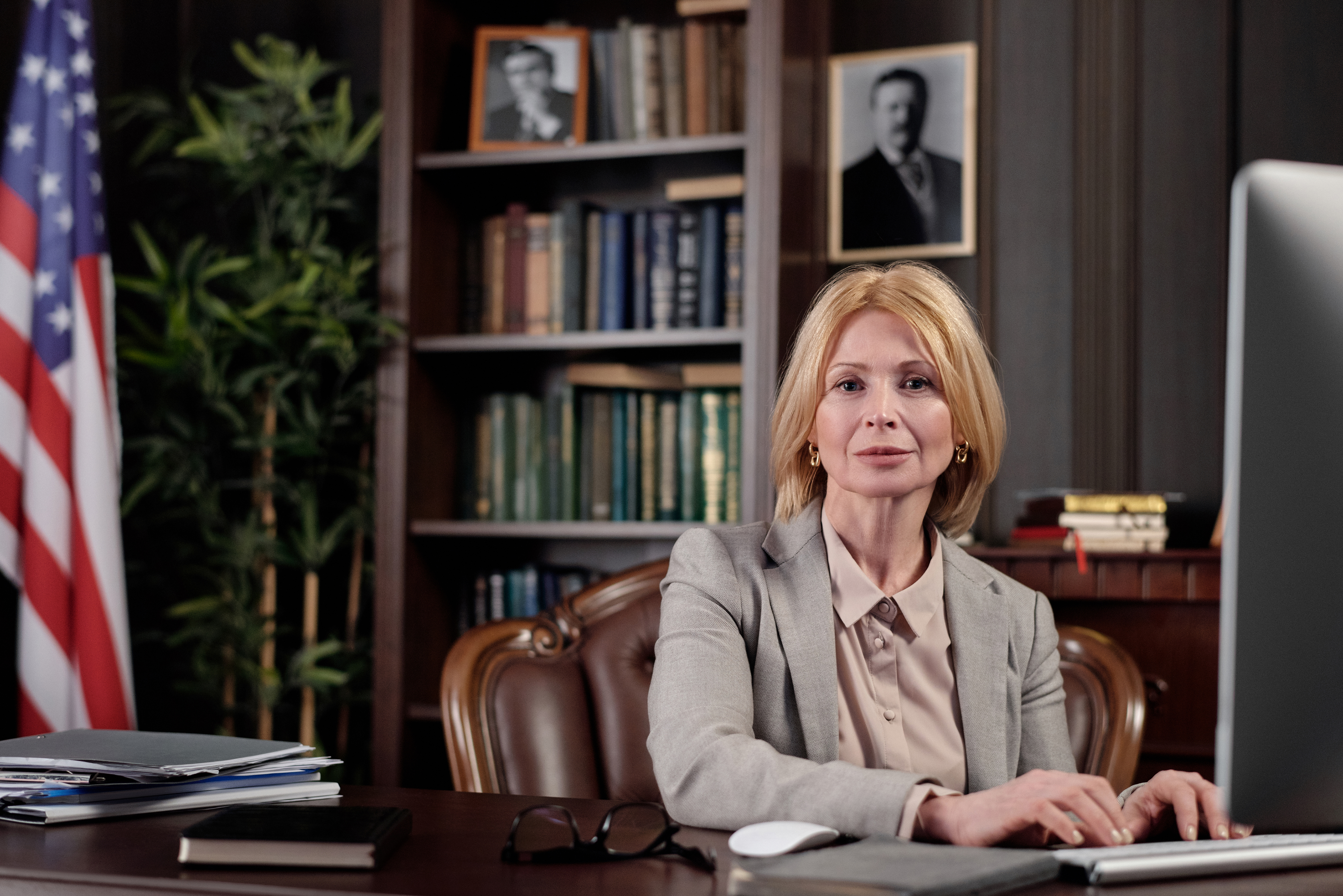 No doubt, web scraping is a very useful tool, you can access any amount of data from any website. For this reason, some website owners have opted to hide their content and data behind login screens. This practice prevents most web scrapers from collecting the required data legally because they cannot log in to gain access, without accepting websites specific terms and conditions which usually prohibits use of automation to scrape data.

In this article, I’ll take you through how to collect data legally from a website that requires login.

Michael AttwoodHow to collect data legally from a website that requires a login?10.07.2020
read more

How to find hidden property listings that are not available on mainstream realestate websites? Kristy from our sales team with another top tip Wednesday.

Link as explained in the video to find hidden property listings: 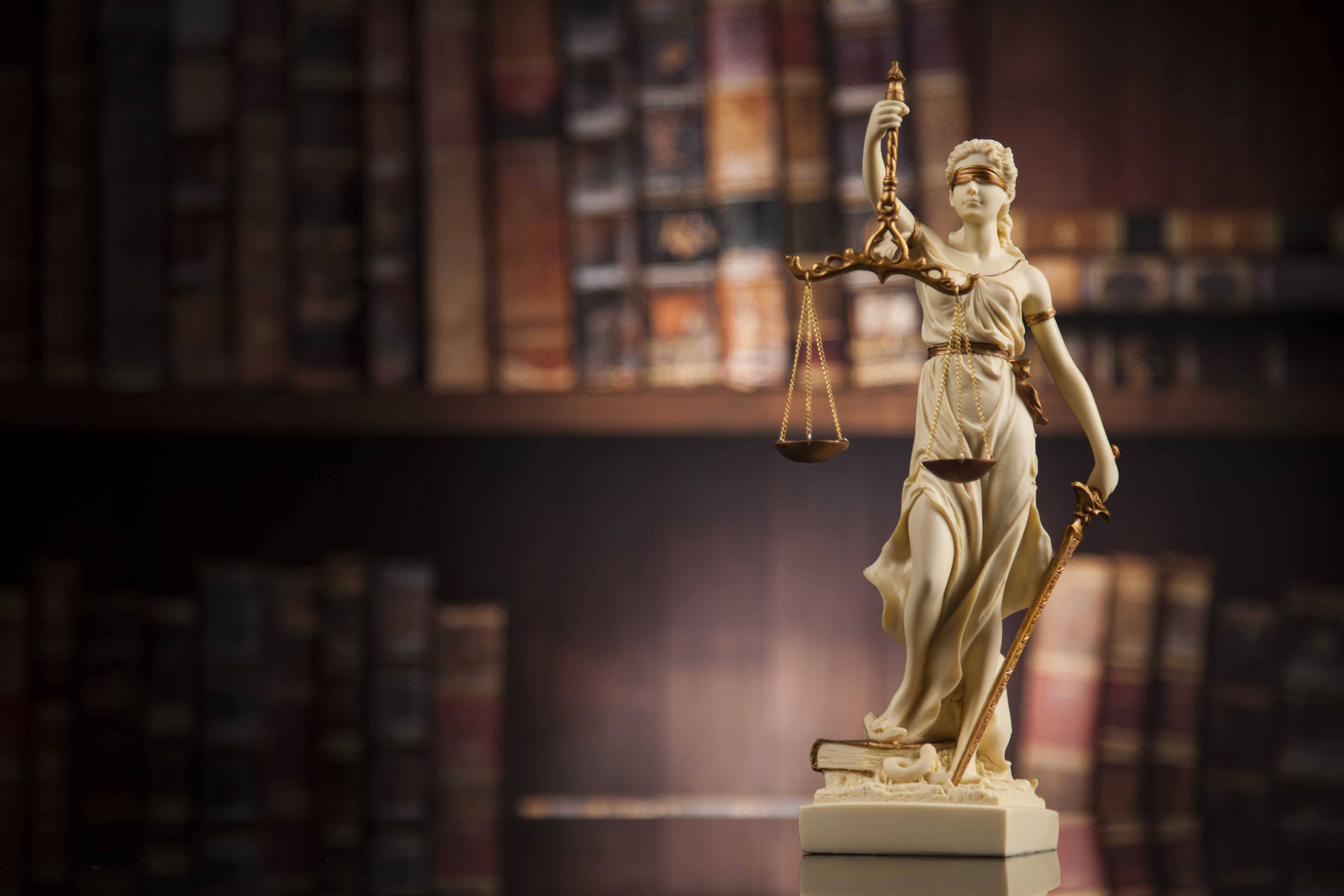 For a couple of months now, the debate out there has been revolving around the legality of web scraping. The question out there is, is web scraping legal? Is web scraping illegal? Well, for starters, web scraping, also known as crawling or spidering, is the process of gathering information or data from someone else’s website using some form of software, web scraping software to be precise. Even though some people still scrape websites manually.

The legality or illegality of such a process largely depends on the intention of the person gathering the information. 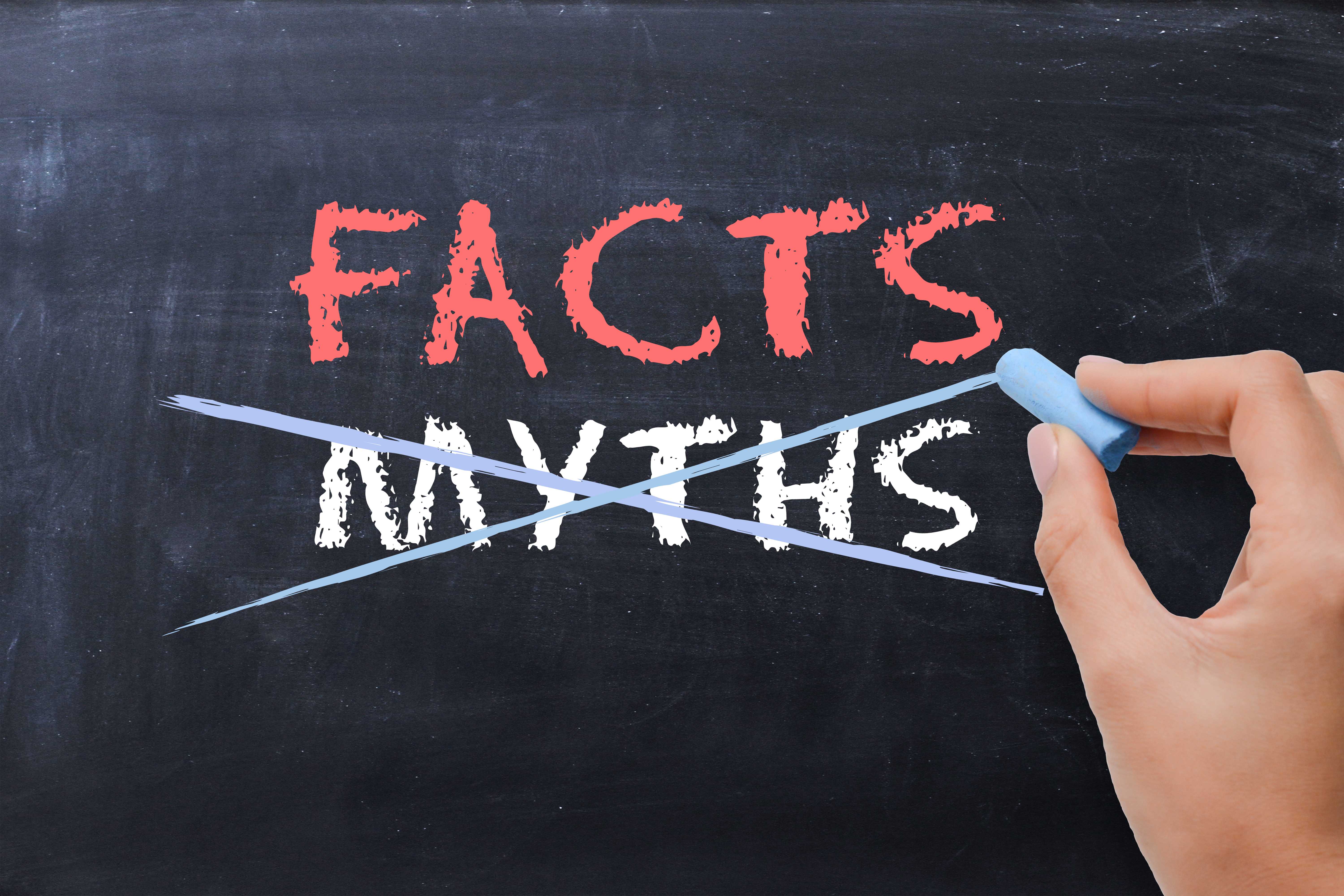 Many businesses nowadays are looking for ways to gather a wide range of data from various websites because a large pool of data could give them a competitive advantage in the market. Many businesses utilize web scraping techniques to help them meet this need.

While many businesses have started using web scraping, misunderstandings about this data scraping technique still exist. I’ll try to debunk some of those misconceptions here to help you have a deeper understanding of web scraping.

Perhaps this is the biggest myth surrounding web scraping technology. 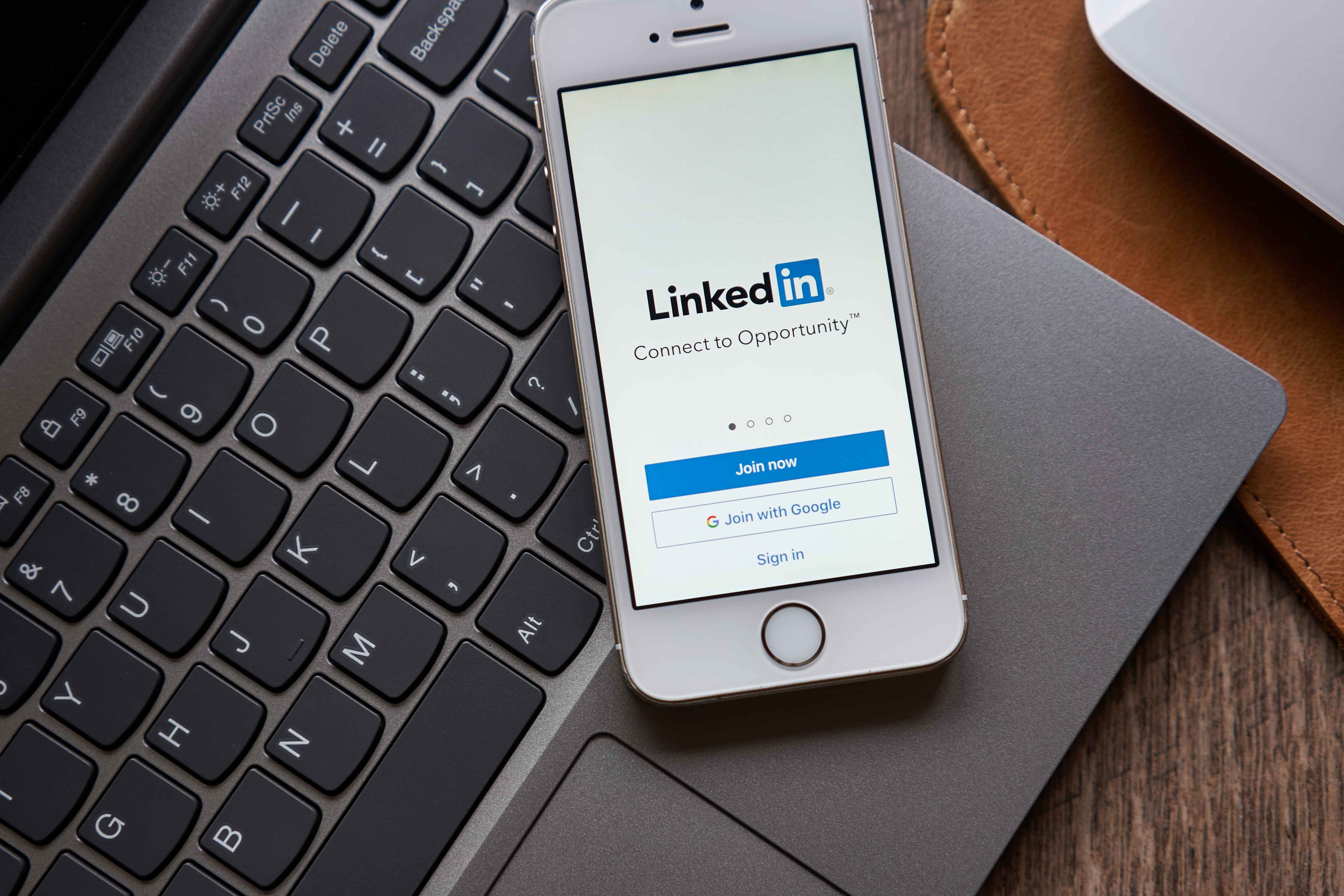 What is the biggest challenge facing a budding entrepreneur or business owner? Well, most of them struggle to generate good quality leads that can be converted into loyal customers.

No doubt, the advent of the internet in the 90s and subsequent birth of digital marketing has led to the adoption of diverse lead generation techniques. You can no longer rely on old way tactics like manual searching, saving to spreadsheets, cold calling, and promotional SMS. Perhaps you could change tact and focus on using different social media platforms such as LinkedIn for lead generation.

The main purpose of this application is to allow you to easily monitor your competitors rates.

You can use this program to perform pricing research to help adjust your pricing strategy, as well as researching pricing for specific locations and dates.

Please note that we do not perform any automation, scripts, robots or web crawlers that violates terms or conditions of Trivago.com through this product. We do not encourage any kind of automation to scrape Trivago.com as it’s against Trivago terms and conditions.

Get a Free Quote Test