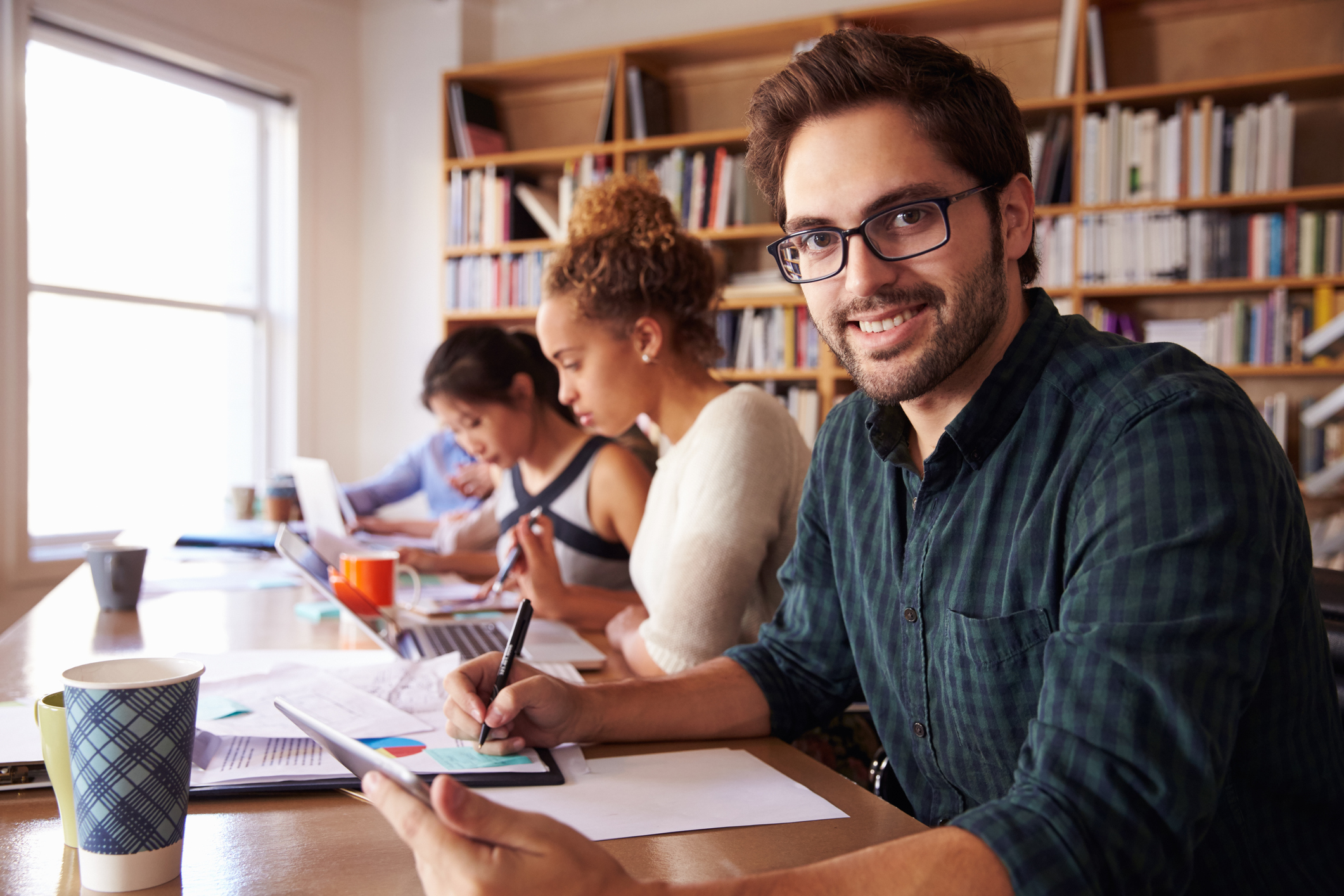 In today’s fast-paced business world, it’s hard to stay on top of your game regardless of what industry you’re in.
If you’re running a company that develops software, it can be particularly tough to keep track of all your competitors and run your business efficiently.To stay on top of businesses, companies across the globe are cutting costs in all types of ways.

One popular way that many companies are cutting costs is by seeking outside developers to perform tasks related to their software development, such as data scraping.

The practice of seeking workers or an agency outside of your own to perform your tasks is known as outsourcing.

With respect to data scraping, outsourcing can be particularly beneficial. It can cut costs and save time regarding tasks that you and your internal team need to accomplish, such as marketing and coding.

Here’s a look at what data scraping is and how it’s used, and a few reasons why, if you’re running a software product development company, you should outsource activities such as data scraping to other businesses or agencies.

What Exactly is Web Scraping and Why Should Companies Outsource it to Other Agencies?

Web Scraping is a technical process that mimics the act of a human pulling data from many internet sources. It’s usually found in software form and known as data mining.

This software seeks to mine or pull out targeted statistics or bits of data from the internet. It’s a practice that’s gained traction over the past couple decades.

Regarding software development companies, data scraping can be a useful tool when it comes to figuring out certain types of software that will sell well to the general public.

As efficient of a practice as data scraping is, it’s quite costly.

Software alone can be a large amount of money. The training it takes to operate the software efficiently can also be time-consuming, as well as costly.

For this reason, many companies such as software development companies seek to focus on the core development of their desired product, while outsourcing their data scraping needs to an agency that can best comply with their demands.

Data scraping is a useful tool. It’s also costly, however, and can deter productivity within your company. Ready to get your custom made data scraping software made by the professionals?

Save time, save money, save the hassle. Get a free quote today and see how we can help you with your data scraping needs. Click the button below to get started.

You’ll Save Your Company Time and Money

There are plenty of great reasons to leave the data scraping for outsourced companies. Whether these agencies are on or offshore, you’ll save a tonne of money by simply hiring someone else.

Why take away from precious company time and energy to learn and purchase costly data scraping software.

Outsourcing data scraping can be as large of an endeavour as searching over the sea for a company that specialises in the use of the software. It can also be as small as looking on a popular freelance platform for an individual or agency that possesses knowledge of the data scraping skills that your company needs.

In summary, you’ll save your company time with its software development because they won’t have to focus their efforts on data scraping. You’ll save money as well because data scraping can be a costly thing to teach and purchase for your in-house employees. It’s much cheaper when it’s performed by an agency that actually knows what they’re doing!

Data Scraping Agencies are Agencies for a Reason; Your In-House Employees May Not Possess the Skills to Do it

Another reason is that these agencies have made a name for themselves because they’re good at what they do. Why would you make your precious employees, who are trained to develop, learn a task that can take practice to perfect?

You could potentially end up with sloppy and careless work.

Ultimately, this may be detrimental to your company or the end result of the software that relied on great data scraping to be developed properly. Time and money can both be saved as well when you’re working with an agency or individual that knows what they’re doing.

To sum this point up, an agency that specialises in data scraping knows what they’re doing.
They’re equipped with the personnel, software, and technology to efficiently and professionally accomplish your desired task. If you don’t outsource your data scraping and leave it to in-house employees to try and learn, you could end up with costly mistakes or errors with the software developed or the audience that the software is being sold to.

The Overall Productivity of Your Company Won’t be Tarnished

Let’s face it; software development is a hectic process.

You’ll need all workers in your company to be as focused on the task at hand as possible. Since data scraping is an important aspect regarding the marketing and development of your software with respect to its appeal to certain audiences, you’ll want it to be done as efficiently as possible.

Often times, however, data scraping isn’t a technique that many people in software development companies know how to do successfully. Instead of having your employees learn how to data scrape, outsource it to a company that knows what they’re doing!

You’ll save your company time and you won’t hamper the productivity of your hard-working staff.

Outsource to save time, money, and productivity!

If you’re running a software development company, you’ll want your software to be developed and sold to the correct audience. You’ll need data on who should be targeted. Often times, this data is obtained by the means of data scraping. Like many other things today, however, data scraping is commonly outsourced.

Outsourcing data scraping is a great way to maximise your company’s productivity, produce a well-marketed product, and save your company both time and money.

Ready to get your custom made data scraping software made by the professionals?

Save time, save money, save the hassle. Get a free quote today and see how we can help you with your data scraping needs. Click the button below to get started.

How to collect data legally from a website that requires a login?

Get a Free Quote Test